Dr Laureen Roh attained her Certificate in Endodontics from the University of Southern California (USC) in 1995, after graduating from a Bachelor of Science at USC in 1988, attaining her Doctor of Dental Surgery from Northwestern University in Chicago in 1991, and completing her Graduate Residency Program Certificate at Rancho Los Amigos Hospital in Downey, California in 1993.

After relocating to Australia in 2018 with her husband George, who is also an endodontist, Laureen joined the Endodontic Group and is based at our Brisbane, Indooroopilly and Ipswich practices. In her spare time, she enjoys hiking, traveling, reading, and snowboarding. 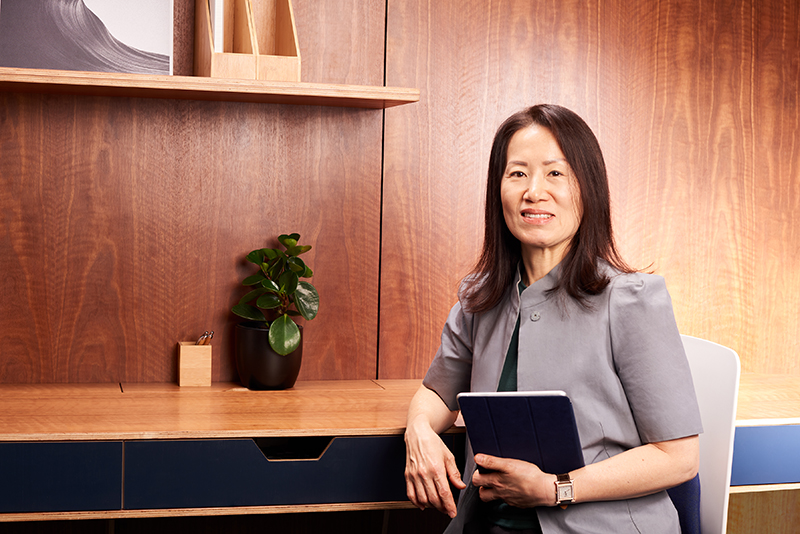