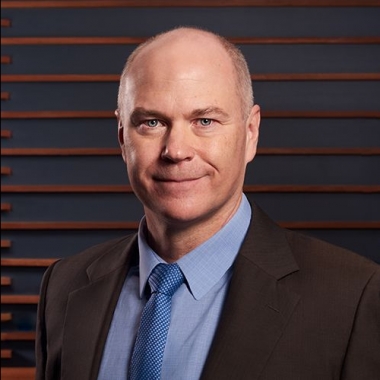 
Dr Timothy Smith graduated from the University of Adelaide in 1985 and commenced work as an officer in the Australian Regular Army. His service included several postings around Australia, command of dental units and involvement in a humanitarian relief operation in Northern Iraq following the first Gulf War. Tim completed his Masters degree in Endodontology at the University of Queensland in 1995, joined the Endodontic Group in 1999 and has been a registered endodontist for more than 25 years. A former president of the Queensland Branch of the Australian Society of Endodontology, Tim regularly lectures and runs continuing education courses for students and graduates in the profession.

Dentistry is very much in Tim's DNA, being the third generation of his family in the profession, and he’s married to Dr Kelly Yong, also a dentist. Together, they have two young sons who keep them very much occupied outside of work. Tim enjoys mountain biking and also jiu jitsu to help keep himself fit when he’s not getting injured... 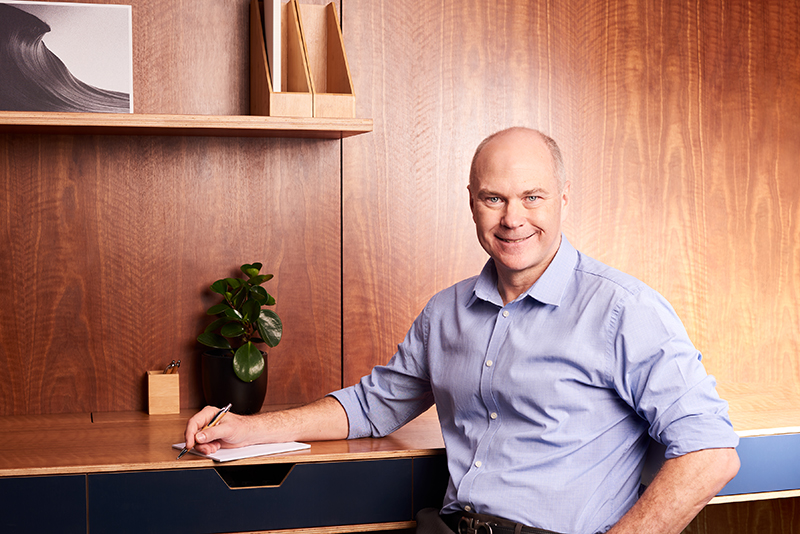