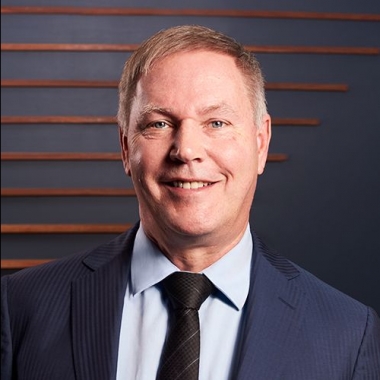 
Dr John McNamara graduated with Honours from the University of Queensland Dental School in 1978, with a Bachelor of Dental Science. John was then in private general practice in Brisbane until 1982, when he commenced his postgraduate training in endodontics at the University of Adelaide. In 1984, John completed his Master of Dental Surgery in Endodontics and registered as a specialist endodontist in Queensland and South Australia. He commenced practice as an endodontist in Brisbane’s Watkins Medical Centre in April of 1984. Since then, John has been awarded Fellowships of the International College of Dentists, the Academy of Dentistry International, and The Pierre Fauchard Academy.

In 2005, he was made an Associate Professor at the University of Queensland, and in 2008 John was awarded Membership of the Royal Australasian College of Dental Surgeons in the Special Field of Endodontics.

John has maintained an active interest in endodontic education: he’s lectured extensively locally, nationally and internationally and has several publications in refereed scientific journals. John was also instrumental in developing the postgraduate training program in Endodontics at the University of Queensland, which has been running since 1990, and from 2005 to 2008, he was Program Director.

His primary professional areas of interest include diagnosis and treatment planning, instrumentation, dental trauma, education, and risk management. John practices at the Endodontic Group four days per week. Outside of endodontics his interests include golf, surfing and cycling, and engaging with his family. 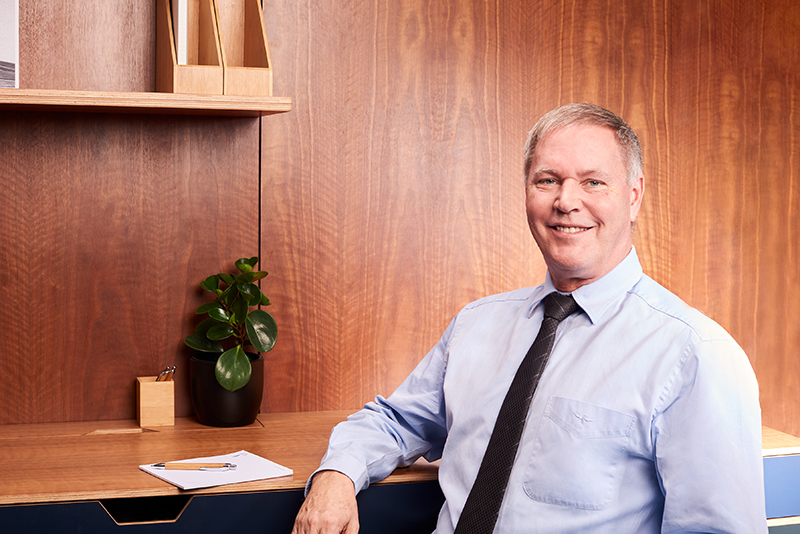