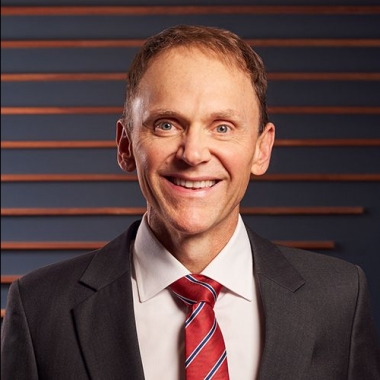 
Dr Matthew Gentner graduated with Honours in 1990, attaining a Bachelor of Dental Science from the University of Queensland. After three years in general dental practice in Brisbane, Matthew returned to the University of Queensland to complete a Master of Dental Science in Endodontics in 1995. Since then, he’s been with the Endodontic Group practicing at Wickham Terrace and our other locations in Southeast Queensland.

Matthew is a member of the Royal Australian College of Dental Surgeons and he’s a registered endodontist in Queensland. Matthew’s research has been published in internationally recognised journals, and he’s lectured extensively locally and interstate to both undergraduate and postgraduate endodontic students. He’s also been a demonstrator, tutor, and examiner to postgraduate students at the University of Queensland. Matthew is a former President and Secretary/Treasurer of the Australian Society of Endodontology (Queensland).

Matthew is married to an orthodontist (Shari Prove) and together they have three children – Constance, Angus and Bridget. He’s a keen tennis player and was even selected for the combined Australian University team in his student days. Matthew’s other sporting interests include gym work and running. 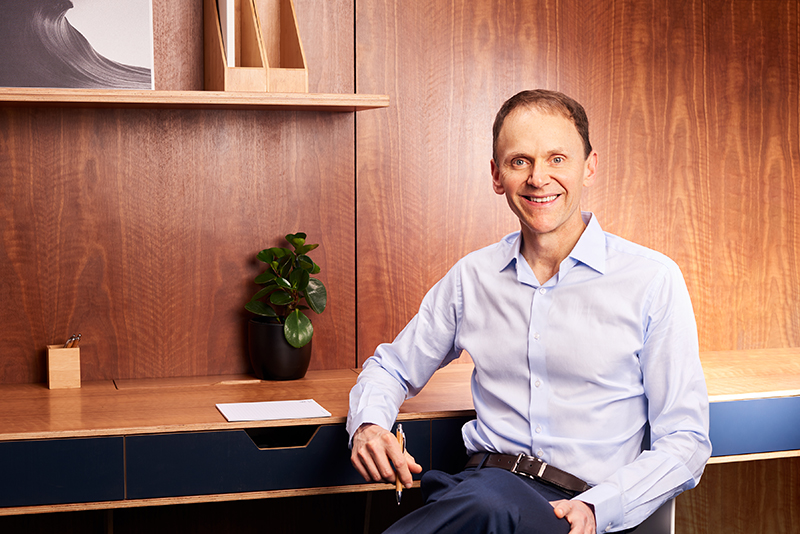