Dr Ward Rutley graduated from the Air Force Academy in 1984 with a Bachelor of Science (University of Melbourne) and flew C130 Hercules transport aircraft. In 1990, Ward was sponsored by the RAAF to study dentistry at the University of Western Australia, graduating with a Bachelor of Dental Science in 1993. After serving as Senior Dental Officer at Amberley Air Base, Ward retired from the Royal Australian Air Force to settle with his family in Southeast Queensland and commenced his training in endodontics at the University of Queensland. In 2004, Ward completed his Master of Dental Science in Endodontics and joined the Endodontic Group at the beginning of 2005.

Away from endodontics Ward spends time with his family and children. 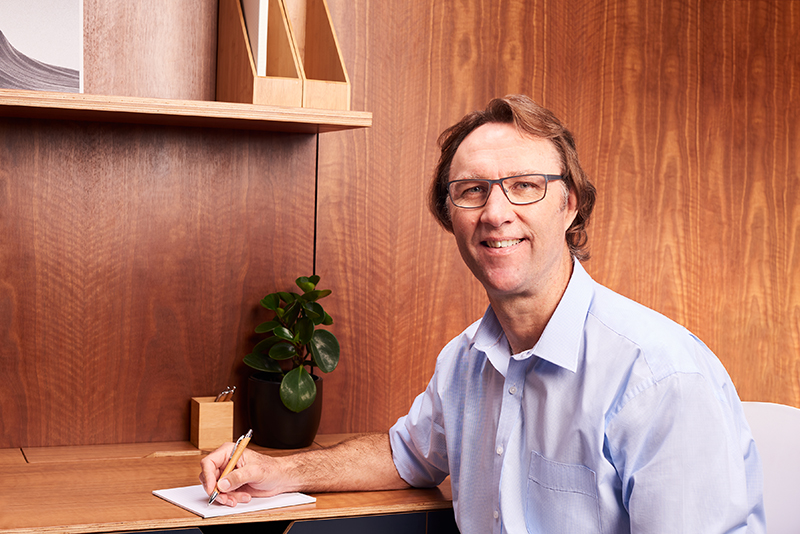